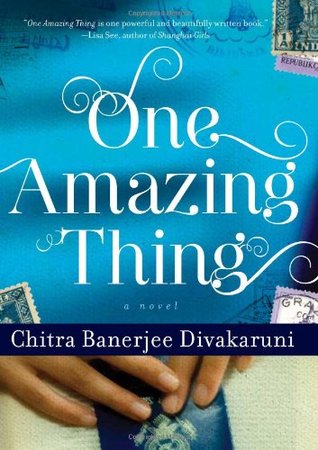 "Looking back, I could not point to one special time and say, There! That's what is amazing. We can change completely and not recognize it. We think terrible events have made us into stone. But love slips in like a chisel - and suddenly it is an ax, breaking us into pieces from the inside."
Posted by Amanda at 5:12 PM