A Discovery of Witches - Deborah Harkness 
A while back I apparently added this book as a to-read to my GoodReads account.  I don't remember doing this or where I heard about it.  But it totally sounded like something I'd read.  Here's the beginning of the back-of-the-book blurb:

"Deep in the heart of Oxford's Bodleian Library, scholar Diana Bishop unwittingly calls up a bewitched alchemical manuscript in the course of her research."

This book is about Diana, a witch by birth but since her parent's murder when she was a small child, she has tried to stay away from witchcraft altogether.  She just wants to be normal.  One night while doing research at the Bodleian Library, she finds an old manuscript entitled Ashmole 782 that has obvious witchcraft tied to it.  Here's the part in the book:

"I had made a decision: to behave as a serious scholar and treat Ashmole 782 like an ordinary manuscript. I'd ignore my burning fingertips, the book's strange smell, and simply describe it's contents.  Then I'd decide -- with professional detachment -- whether it was promising enough for a longer look.  My fingers trembled when I loosened the small brass clasps nevertheless.  The manuscript let out a soft sigh."

After she pours through Ashmole 782, interesting though it is, she decides it's not for her research and sends it back into the bowels of the library.  However, the opening of the manuscript causes all sorts of problems for Diana.  The next day she notices a huge change.  Witches, daemons, and vampires are all over the place.

Let me step in here and explain.  The world has four types of beings: humans, witches, daemons, and vampires.  All of their past is somehow tied together and no one really knows the origins of different types.  Ok.  Moving on.


So witches, daemons, and vampires are all over the place and obviously this has something to do with Ashmole 782 which makes Diana extremely annoyed since she's tried so hard to put witchcraft behind her.  That is, until she meets a vampire named Matthew Clairmont.  He's a scientist - a geneticist.  And while normally witches, daemons, and vampires don't mingle - he's different.

Ok, synopsis done.  I have to admit I got sucked into this book from the beginning and loved it.  Was it perfect? Well, no.  But I still absolutely enjoyed the ride.  Here's just a few thoughts:

What I didn't love:

I've noticed that a ton of people at the bookstore I work at are snatching this book up.  Was it mentioned in a magazine or on a show?  (Thanks Movieholic - she wrote on her review it's "gotten great buzz from a variety of sources, including pieces in O, The Oprah Magazine and Entertainment Weekly and it is to be translated into 32 languages as well.")

Linus's Blanket - "If you are a lover of  history and wine, old books and libraries, vampires and witches, and engaging love stories woven alongside intricate plots, then this is probably the book for you".

S. Krishna's Books - "I’m sure other readers will find holes and disappointments within its pages, but I relished the experience of reading it so much that none of that stuff seems to matter.  This book was pure enjoyment for me, from beginning to end."

The Movieholic & Bibliphile's Blog - "this book has got the feel of a good urban fantasy adventure story woven in with the aura of a great contemporary classic."

The Adventures of an Intrepid Reader
Capricious Reader
Posted by Amanda at 4:52 PM No comments:

Currently listening to this song: 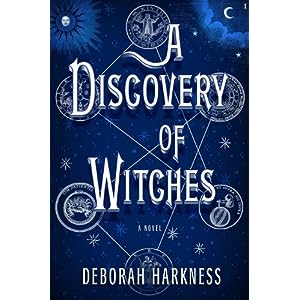 Splurged and bought these: 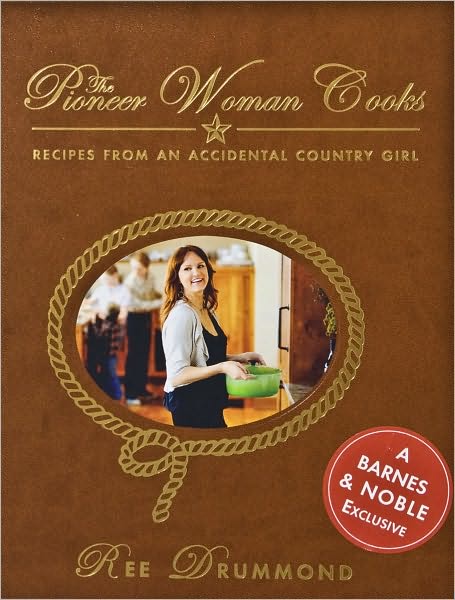 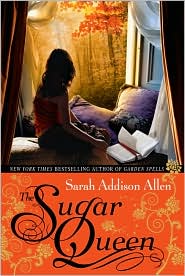 Currently cleaning the house and enjoying a little bit of energy.  What have you all been up to lately?
Posted by Amanda at 12:42 PM No comments: